The Kentucky Department of Agriculture works to assist Kentucky companies and producers to export their agricultural commodities and value-added products around the world. Along with other External Organizations, we are available to point to Technical Expertise & Tools, link up Financial Assistance, foster Networking Opportunities, and assist with Market Research. 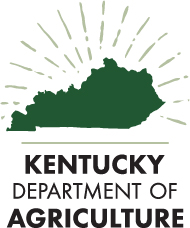 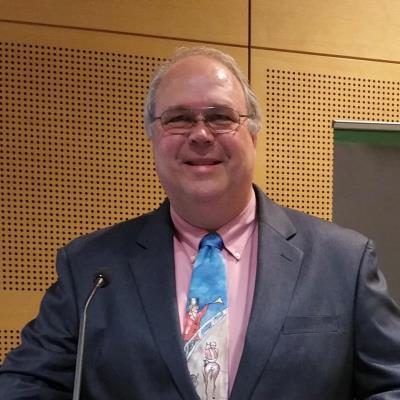 Tim Hughes is the Senior Trade Advisor for the Kentucky Department of Agriculture (KDA).  He served three years as their Office of Marketing's Deputy Executive Director.  From 2011 through 2015 he led the Kentucky Energy & Environment Cabinet's Division of Biofuels.  Prior to his role with bioenergy, he served as Senior Policy Analyst of the Governor's Office of Agricultural Policy where he held various other positions since 2004.  Mr. Hughes facilitated the program development of the Kentucky Agricultural Finance Corporation's loan activity and assisted with grant management of the Kentucky Agricultural Development Fund.  Tim and his wife Lori own TLC Farms in Simpson County.  He is a 1987 graduate of Western Kentucky University where he also served as their farm manager in 2002 and 2003.  Tim has played leadership roles in various state and national farm organizations.